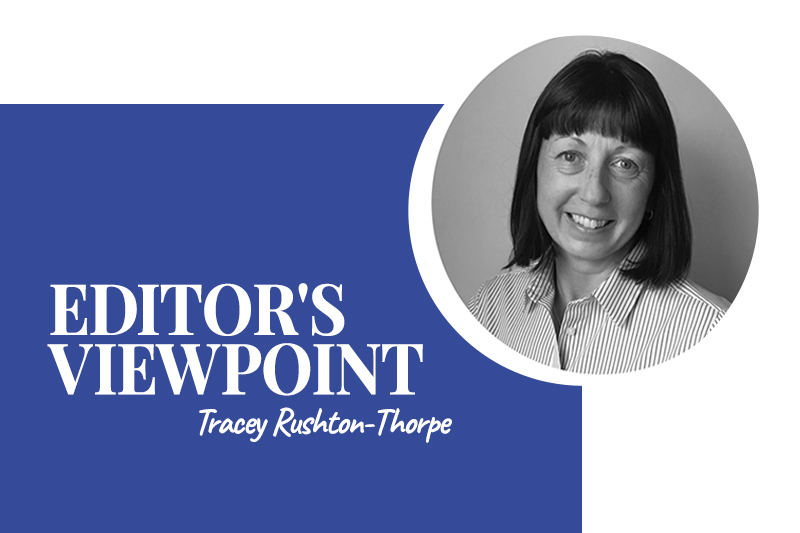 The first six months of the year are behind us…gone in a flash. Is it just me or do the months seem to be flying by? Back in the January issue the title for this column was ‘Stumbling into 2022 blindfolded’. I suggested that perhaps things were going to get better in 2022 and whilst we still had a long way to go it felt like we had turned a corner.

It turns out I may have been wrong – and that’s not something I admit very often! Whilst we have learned to live with Covid and the industry is largely back to normal it does rather feel as though we have been hit by a number of new challenges to face.

Looking back at the January issue I also mentioned the impending energy price rises – at the time the Chief Executive of Centrica was reported as saying that soaring energy prices could last up to two years and that households could see a rise of £600-£700 in energy bills.

In many respects he was wrong but not in a good way because six months later the predictions for the rise in energy price are so high that the Government has stepped in to help those most in need. But that seems to be just one of many challenges we are facing which include the effects of the war in Ukraine and soaring fuel prices.

When I started writing this I was determined to aim for a positive message – there is too much doom and gloom in the world and I don’t want to add to it….so it’s time to put on our ‘positive pants’. For those not familiar with ‘positive pants’ they are a very simple garment…..you put them on and they make you a super hero ready to tackle anything… think superman meets the world of electrical wholesaling!

Say hello to 2022 – Chapter 2. We have challenges and quite frankly I’m not sure if anyone is fully in control of them at the moment – the Government don’t entirely seem to be ‘nailing it’ do they? But you are the ones who can make a difference.

The first six months have been a bit shaky but let’s turn the page and start Chapter 2 – I’m relying on you to make a difference.