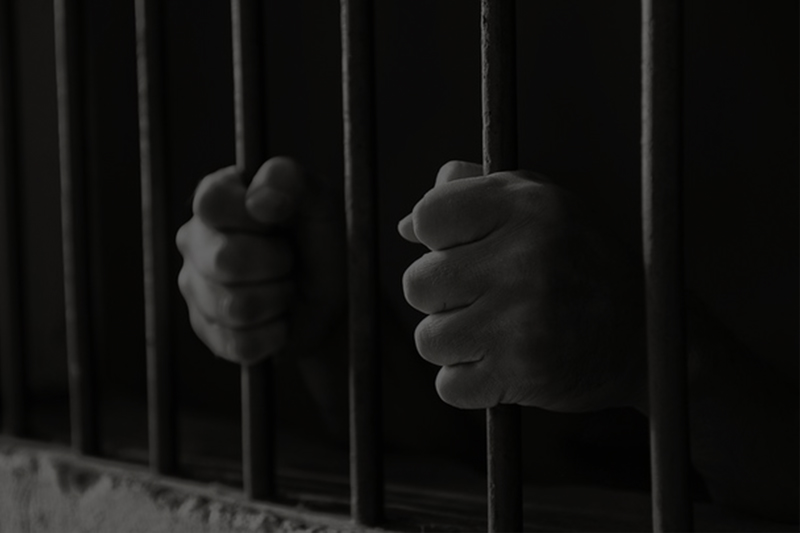 The Serious Fraud Office (SFO) secured convictions against Saunders and his co-conspirators Michael Strubel and Spencer Steinberg in 2015, showing that they had deceived people into investing in Saunders Electrical Wholesale Ltd by lying about supply contracts.

The fraudsters overstated minor contracts with the Hilton, Marriott, Plaza and Holiday Inn hotel chains. Saunders, Strubel and Steinberg also lied about a non-existent contract to supply the Olympic village for the London 2012 Olympics.

They took almost £80m from investors from their London base and spent it on yachts, expensive property and luxury items.

SFO chief operating officer John Carroll said: “With callous disdain for those he has harmed, Jolan Saunders has resorted to falsehoods and obfuscation to avoid paying compensation to the victims of his pernicious fraud.

“We will not allow him to do so. He has rightly been jailed and we will continue to fight to deliver justice and return compensation to his victims.”

Saunders and Strubel were jailed for seven years, whereas Steinberg was sentenced to six years and nine months.

Saunders was ordered to pay £5,262,301.03 to compensate his victims after an investigation by the SFO’s Proceeds and Crime team.