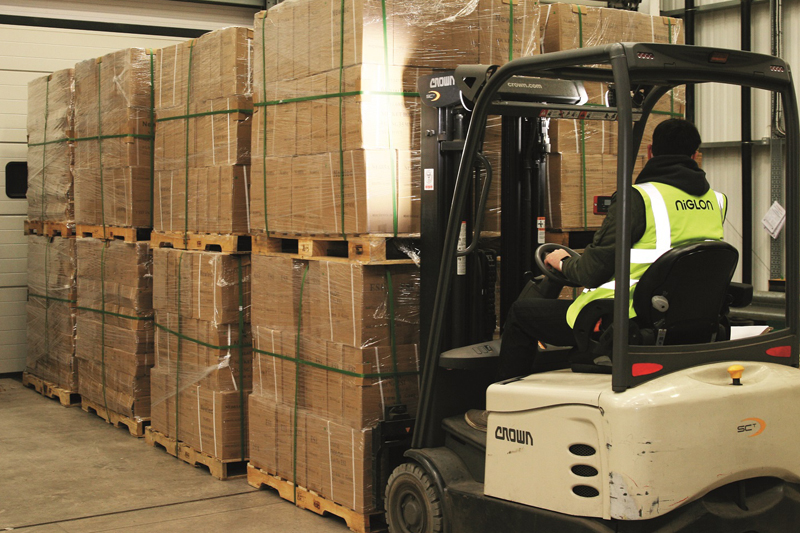 Making a decision on stock levels is a precarious choice: too much and you risk not being able to sell all the items, too little and you risk disappointing the customer. Paul Dawson, Commercial Director at Niglon, calls on wholesalers to ensure they’re prepared for what lies ahead.

Ordering stock when you need it rather than keeping a reserve of items in storage (otherwise known as the ‘just-in-time’ approach) is proving particularly problematic right now, with everything from Chinese coal rationing to the pandemic playing havoc with manufacturing and supply.

No smoke billowing from chimneys, empty workstations, and workers sat around waiting for updates. It’s a sight many of us have become accustomed to in recent months as the Chinese energy crisis plays out across the world’s media.

The dual triggers have been ongoing restrictions around producing electricity using coal (limiting what can be produced in China) and rising global coal costs (limiting their ability to import more to plug the gap). Rather than pass increased costs on to consumers, electricity suppliers are choosing to ration both domestic and industrial users – meaning factories in two thirds of China have seen production cease for hours, or sometimes days, at a time on a regular basis.

While it’s devastating for those in China seeing their lives and livelihoods impacted, the entire globe is feeling the knock-on effects of product shortages due to the semi-closure of so many factories. Further concerns have been raised over the lack of prior warning about power outages – there have been claims that some manufacturers are only being notified overnight that their factories won’t be able to open the following day.

It means manufacturers are already at a disadvantage leading up to Chinese New Year when many workers will travel away from industrial areas to visit family, with a proportion choosing not to return each year. The festivities traditionally cause delays for those purchasing items from China, and the impact looks likely to be felt more acutely in 2022 given the existing disruption. 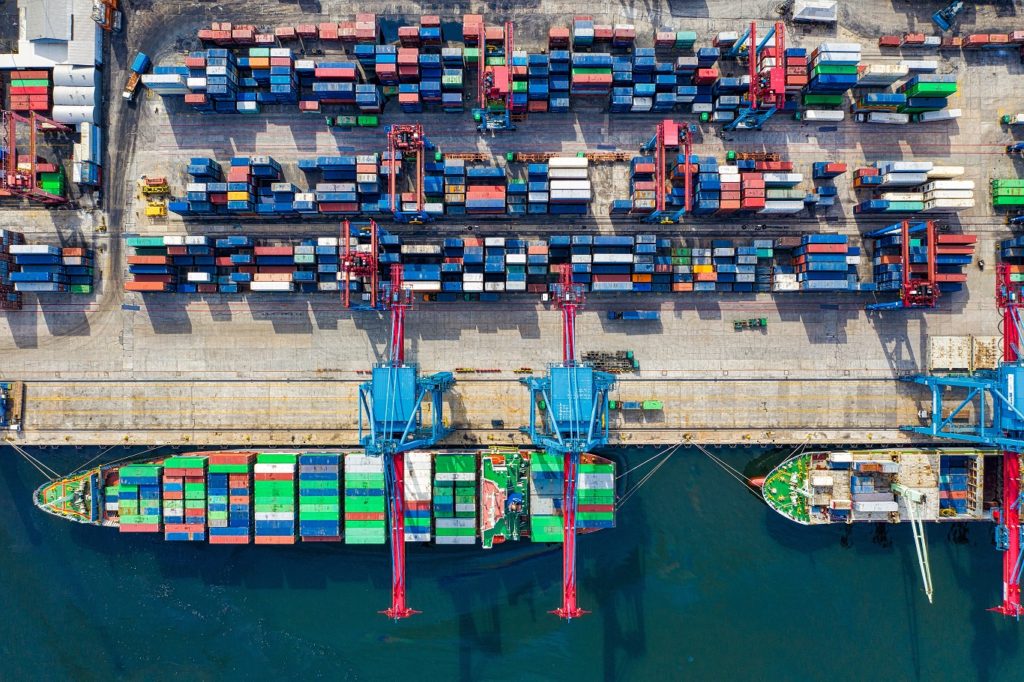 Caused largely by pandemic-related lockdowns, with other exacerbating factors like extreme weather affecting parts of the world, to say the global supply chain has been disrupted in the last two years is a gross understatement.

More than three quarters of ports are experiencing abnormally long turnaround times, with no end in sight as experts predict we’ll see the situation continue until at least next summer.

Of course, the impact has been a huge rise in costs – with the cost of shipping containers rising by at least 400% in the past year, and door-to-door shipping times increasing from 41 to 70 days in the same time period.

Add to this the HGV driver shortage – impacting the UK in particular in the wake of Brexit – which is seeing containers stacked up at ports once they do manage to reach our shores, and it all makes for rather grim reading.

The phrase ‘this too shall pass’ comes to mind – while an unlucky combination of factors has come together to create the perfect storm (or perfect headache) for manufacturers and suppliers, there is hope that we can emerge from that storm. And it feels likely that ‘just-in-time’ may be replaced with a preference for larger stock reserves across the electrical sector and beyond.

At Niglon, we had taken the decision to increase our stock levels by 30% – and keep them at this higher level on an ongoing basis. We had sound business reasons for the choice but could never have predicted the events which would unfold afterwards – we were lucky that the decision put us in the best possible position to weather what was to come, and looks set to keep us running as normal as the global problems continue. 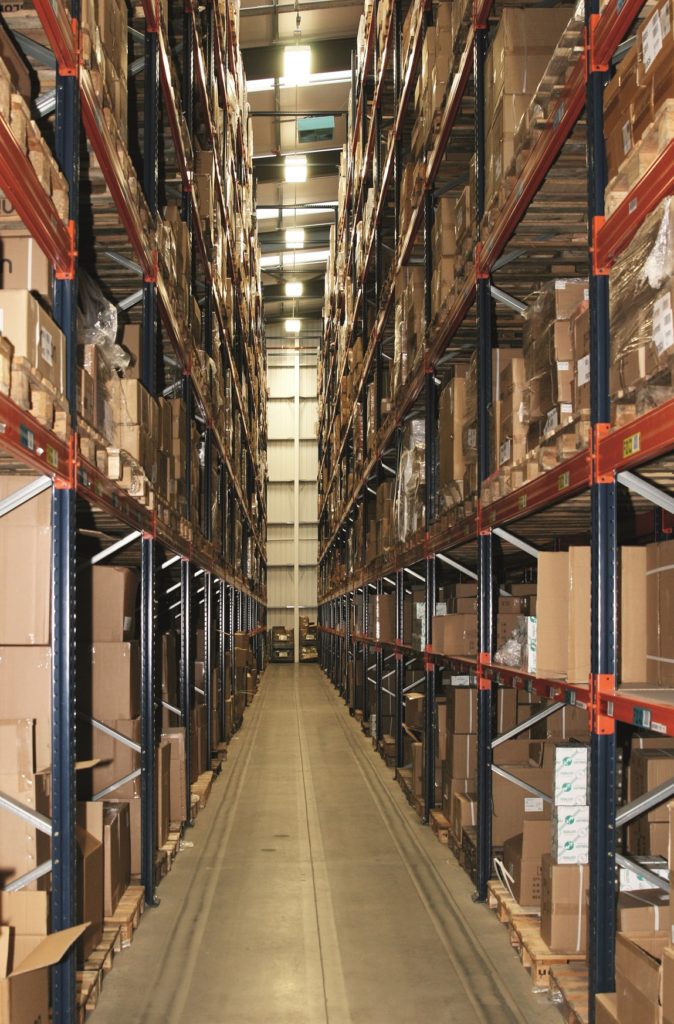 Preparations need to be made throughout the supply chain – that’s why I’m urging wholesalers to act fast to try and secure stock. With months of disruption ahead, it’s crucial that they’re able to continue offering products to installers else they risk a significant impact on their business.

And this isn’t just a case of getting through until ‘normality’ resumes. The situation should act as a wake-up call to everyone in the electrical industry that we need to keep preparing for the worst. That’s not pessimistic – it’s simply a more sensible way to run a business than adopting the ‘just-in-time’ approach.

Because even when the shipping delays and Chinese electricity crisis are resolved, there will undoubtedly be permanent scars left from the pandemic, Brexit, and economic slump, and that’s why continued higher stock levels are – in my opinion – something we should all be aiming for.