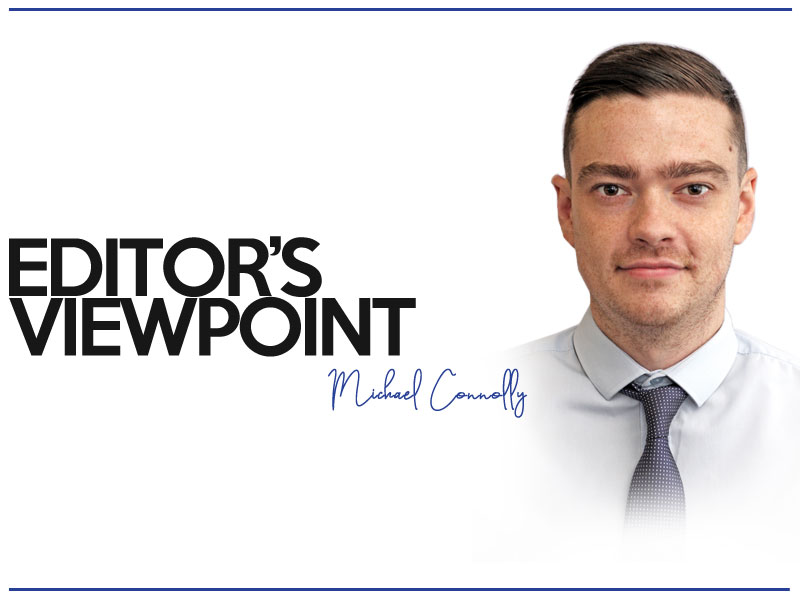 A move to a greener, cleaner and less carbon fuel reliant world is something that has been on the agenda for many businesses and consumers alike.

Large chunks of marketing budgets are thrown at promoting a ‘green’ or ‘clean’ message and the banning of the sale of pure combustion engines by 2030 shows a commitment to that cause by the Government. So could someone please explain to me why we find ourselves lamenting another poorly executed and ill judged ‘green scheme’?

Many of you will remember the green deal to insulate homes launched in 2013 that came to an abrupt halt in 2015 following a lack of uptake. It seems like the lessons learned from this were in fact not learned at all, or they were, then very quickly forgotten about. I spoke about the ‘build back better’ message that was excitedly delivered during the middle of last year, with a lot of emphasis on the construction industry boosting the economic recovery after months of being decimated by the pandemic.  So, the first reduction of funding to the Green Homes Grant and the eventual withdrawal of the scheme altogether was rather puzzling to me. The simple answer offered up is that the numbers don’t add up, and it’s true they don’t make very good reading. The scheme set up in September last year had only issued 28,000 vouchers  by the end of February with only 5,800 energy efficiency measures installed, according to a recent report from the Guardian. Builders complained of excessive red tape while households found the loans difficult to access. A select committee of MPs called it: “botched [in] implementation … the administration seems nothing short of disastrous.” A damning assessment indeed.

Of course I thought of the role the wholesaler could play in the delivery of the many areas of the built environment to the homeowner and businesses trying to reduce their carbon footprint. With ending of this scheme go these opportunities along with the potential 10s of thousands of jobs that could have been generated. The scrapping of the initiative has come under fire from the Federation of Master Builders too, describing the omission of a long term plan to make homes greener as harming recovery.

Still there are many ways in which we can still have an impact on delivering a greener future, and there are still many ways to do that in electrical wholesale industry. Just because of one (or two) failed schemes along the way, doesn’t mean that you can’t play your part in helping deliver a cleaner world of tomorrow.

Have a great month and enjoy the issue.