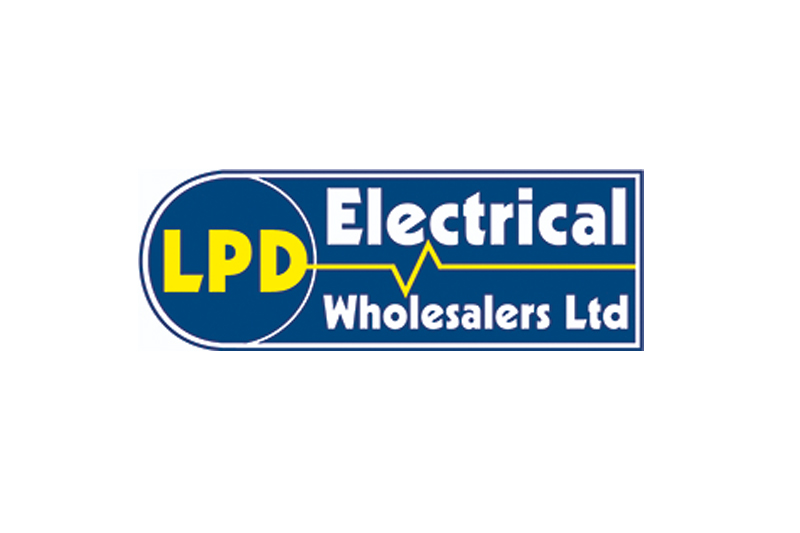 LPD was founded in Leigh in 1997 and offers a wealth of electrical and wiring products to commercial and industrial customers, as well as to the general public. The business operates two further branches – Southport which opened in 1999, and Old Trafford, which opened in 2007.

Its head office in Leigh was previously based in a much smaller unit at the back of the industrial estate but, after years of steady growth, founder Vincent Priest is driving the business forward by moving it to a very prominent and much larger 4,000 sq ft unit directly on St. Helens Road, at the main entrance of the estate.

Vincent Priest, founder and Managing Director of LPD Electrical, says: “Our new unit is much bigger and brighter than our old unit and it is extremely visible. We have had so many people dropping in asking if we are a new business, because they have never seen us before. We now have a huge front counter to serve our customers and we can display more stock out front, as well as a much larger range of goods in our warehouse area.”