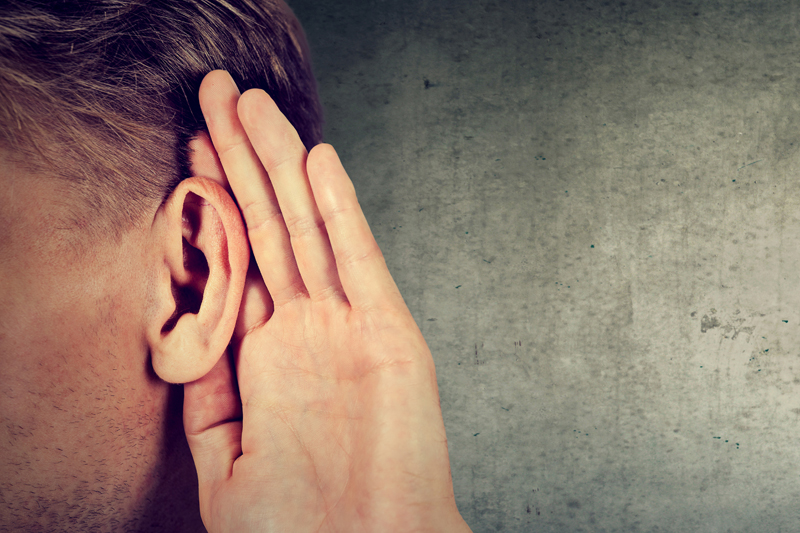 You will often hear a comment, “a rod is a rod” or “all wholesalers are the same”, well neither of those comments are true, I can tell you! The professional wholesaler will always have an eye on their customer’s needs, and how they can work together to make their working life easier or more efficient, writes Malcolm Duncan, Managing Director at Super Rod.

On a recent day out with one of our DSU teams, I was vividly reminded of the above statements while listening to two different conversations on a trade counter.

The first scenario was a returning customer coming into a branch looking for a set of cable routing rods for a new starter. The wholesaler quickly offered a kit for around £30, with no explanation of what the kit contained – the sale was only focussed on the price. The customer made the purchase and left!

Later in the day (in a twist of fate) whilst at another wholesaler, I saw the same contractor again. This time the contractor was looking for some data and security cables. The wholesaler was on the ball, enquiring about the job that the cables were for, identifying any additional items needed including tools for routing and testing. The contractor quickly informed him that he had just purchased a set of rods, BUT they were not was he was hoping for. He was used to the Super Rod system previously and the set he had been sold, whilst extremely cheap, had none of the attachments, pulling socks etc. he was expecting.

The wholesaler listened intently and then pulled the Super Rod Mega Set off the shelf and ran through the contents with the contractor, and without hesitation the contractor asked for the kit to be added to his order (at £150 I might add). The wholesaler was then on a roll, introducing the various new items that form part of the Super Rod system – firstly the QuickReel then the Cable Jack Plus, which are both ideal for dispensing cables while on site.

Finishing with a flourish, the wholesaler then introduced the Ferret Wifi, our new wi-fi camera. The contractor’s eyes lit up, seeing the advantages and benefits of all of the items shown to him and how they would all help to save a significant amount of time on the job.

By taking this listening approach, the wholesaler did not only sell a couple of reels of cable, but the contractor also walked away with a full Super Rod solution, plus the long list of components required for the CCTV install he was working on.

So the lesson for the day was simple; the same contractor visited two wholesalers on the same day with the same shopping list – one trade counter processed his order, and sold a commodity product for £30, the second listened to the customer, gained an understanding of what was needed and the type of work undertaken, recognised the fact that the contractor was recruiting new staff, so was probably a business in growth, and secured an order for over £3,000.

Just by listening, asking a few basic questions and taking the time to gain an understanding of the customer’s needs the second wholesaler gained business worth nearly 100 times that of the first.

Some people would call this upselling, however I would consider it more of a customer-centric approach. Putting the contractor’s needs at the heart of the discussion certainly had its benefits that day. 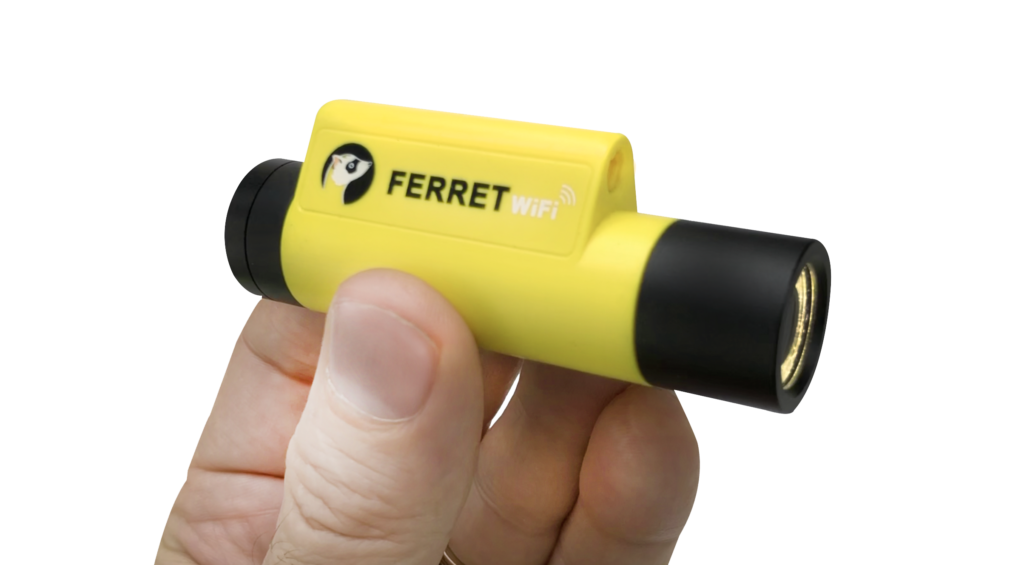