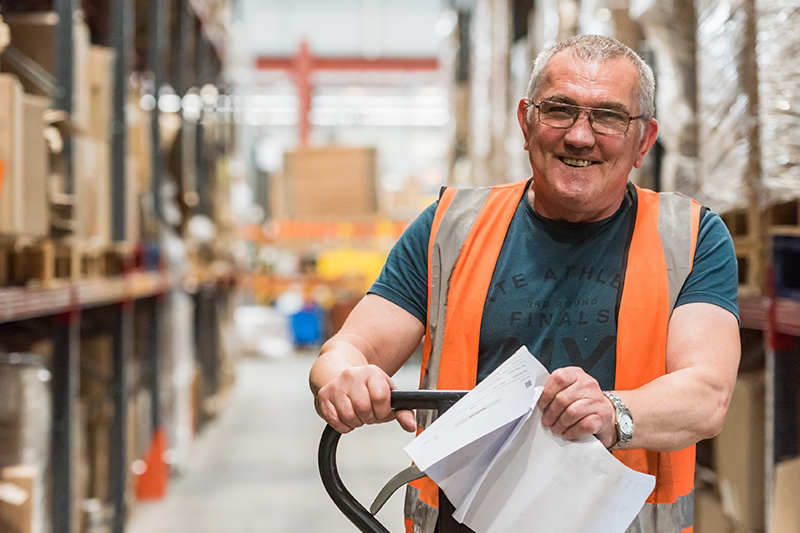 The new NHS Nightingale Hospital is being urgently constructed to provide support for thousands of patients with coronavirus. Initially the hospital is set to provide up to 500 beds with ventilators and oxygen.

Eventually the hospital capacity will increase to thousands if required, potentially housing 4,000 beds divided into two wards of 2,000 each. The hospital will support the large number of patients predicted to need help with breathing difficulties across London. Rexel and Vent-Axia are both part of a much bigger team working on the project.

Working with the team at the Croydon branch of electrical distributor Rexel, Vent-Axia ensured the fans were delivered directly to site the same day within three hours of the order.

The project construction team has been tasked with meeting an unprecedented deadline to complete the hospital, and each company involved is playing its part to help.

“Rexel Croydon is very proud to be involved in the NHS Nightingale Hospital project. We have put our heart and soul into the project to get the products supplied in such a tight time frame,” says Louise Greatley, Assistant Branch Manager at Rexel Croydon.

Jenny Smith, Head of Marketing at Vent-Axia, adds: “At Vent-Axia it has been an honour to have been able to help the outstanding team at the NHS Nightingale Hospital by providing them with the axial fans they needed for this amazing project. As soon as we received the fan order from Rexel, we ensured we turned it around as quickly as possible to help with the hospital’s tight construction deadline. At the moment the construction industry and supply chain are doing everything they can to help with essential projects and maintenance. At Vent-Axia we are here to help.”