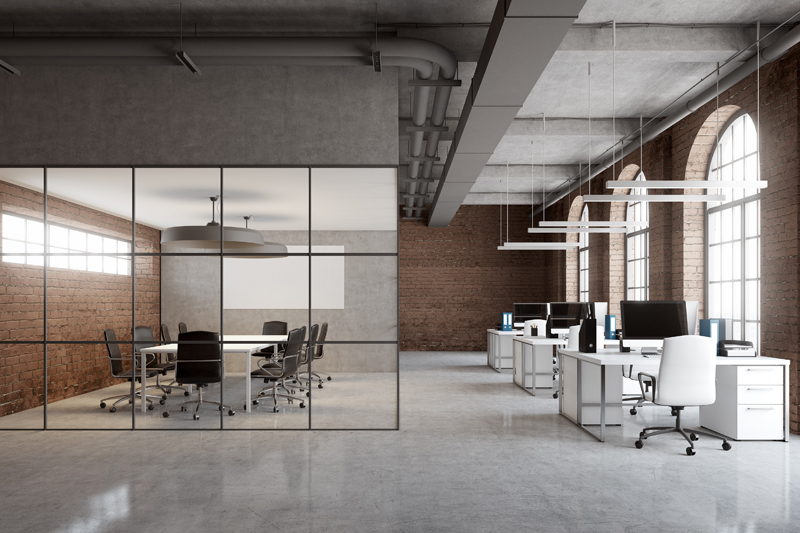 With the introduction of absence detection PIRs, end users can benefit from greater control and flexibility. PEW hears from Timeguard on how occupancy detection can now be catered for by a single device.

Your customers will love PIRs more than ever with the way energy prices have been going – and they will be familiar enough with the basics of what these automatic switching devices can do to expect something a bit extra from you.

The extras you can add right now include ‘absence detection’, a slightly different approach than traditional presence detection that is now made more affordable by Timeguard. This new addition to the trusted Timeguard range helps you to design a flexible set up that matches the way people occupy and use their premises. Now they have even more control over energy consumption and avoiding energy being wasted by lighting and HVAC systems working in empty areas.

You’ve probably already realised the added value and importance of branded quality assurance and the reliability that it brings. After all, PIRs are devices typically installed high up being either surface mounted, or flush into ceiling apertures, certainly awkward places that you really don’t want to have to revisit to replace duds. 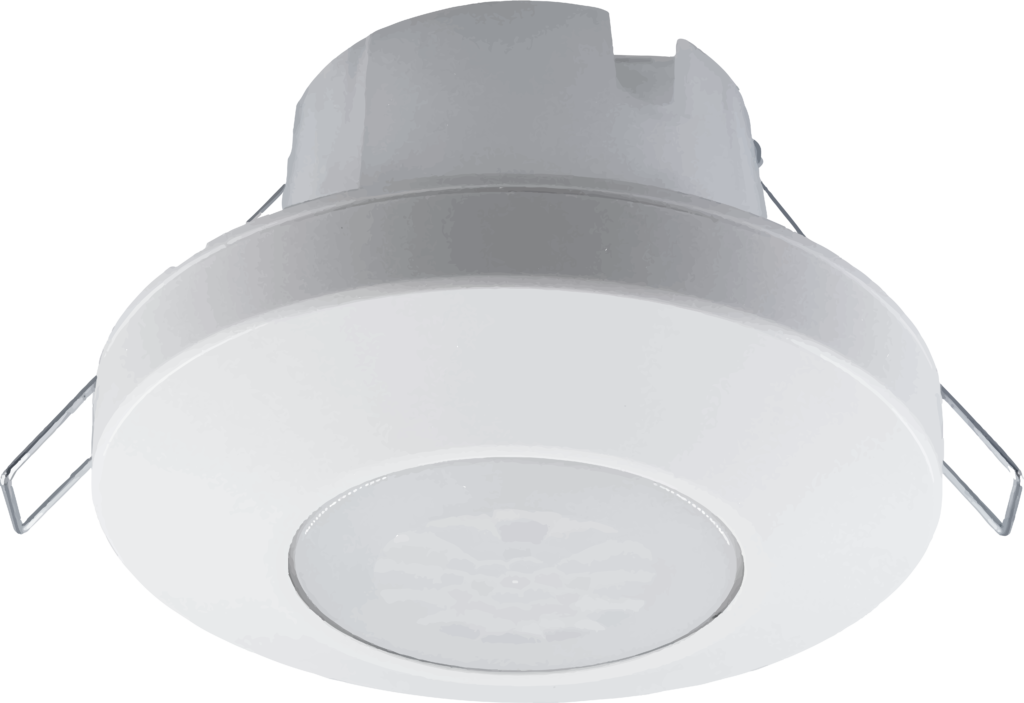 Now let’s look at what else ought to be on your checklist for PIRs:

Presence detection was once prohibitively expensive compared to motion detection, but now, sensitivity should never be an issue thanks to technical advances. Most PIR suppliers will now offer highly sensitive presence detection at the core of their detection fields so you can ensure even the most sedentary desk workers remain safely lit at all times.

The next challenge for the market is meeting a growing awareness of – and demand for – absence detection in the mass market. Once again, Timeguard has a lead in supplying affordable devices to wholesalers.

Where might installers choose to use these approaches to occupancy detection? Presence detection is probably most used in areas that are likely to have regular and/or high people traffic, especially where there is never much natural light, such as WCs, corridors, stairwells, and store cupboards etc. Absence detection in contrast may be preferred for the likes of classrooms, meeting rooms and break areas, where you want to avoid nuisance switching as people just pass by.

The good news is that both sorts of occupancy detection can now be catered for by a single device, where you can change their functionality from one form of occupancy detection to the other. That’s certainly handy as we move post-pandemic and the ever more flexible use of offices and workspaces. If ever a customer is going to be changing their mind, it’s now.

The new Timeguard presence and absence detectors, can switch up to 600W of LEDs and an optional remote control is also available for making them easy to set up and adjust when used singly or in parallel. These detectors are available in both single channel and dual channel models, and enable you to align, say, heating or air conditioning with presence/absence for that extra energy saving economy. 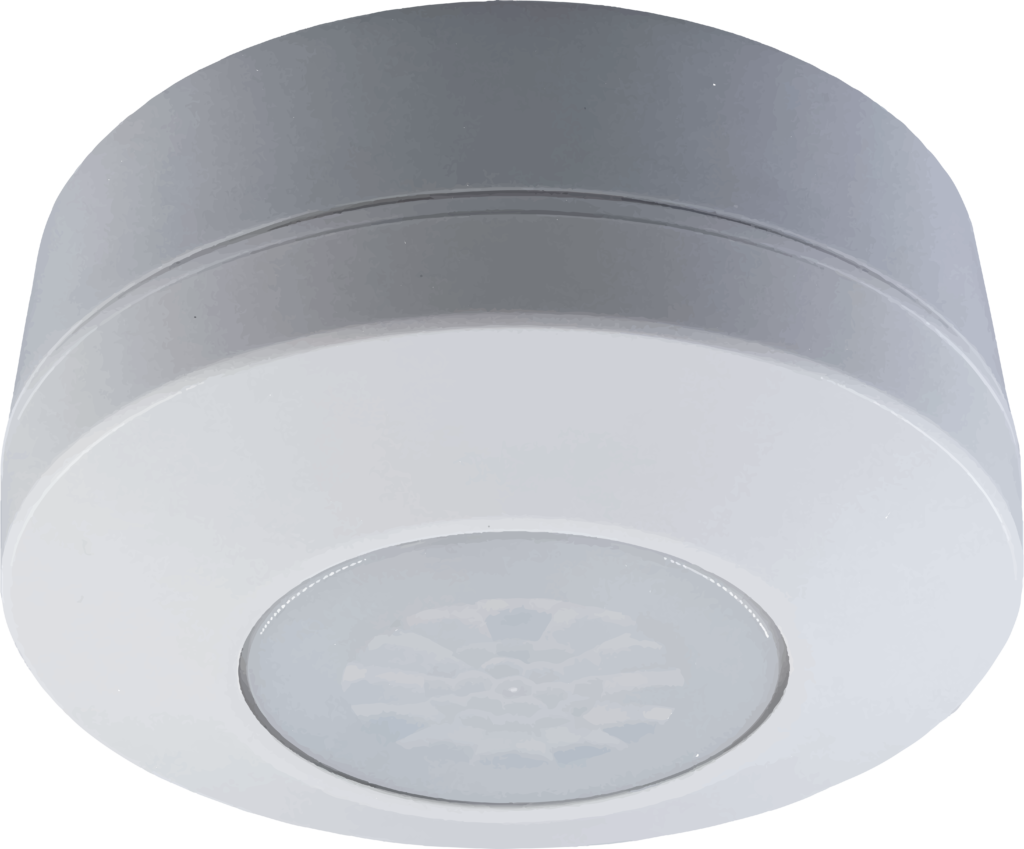