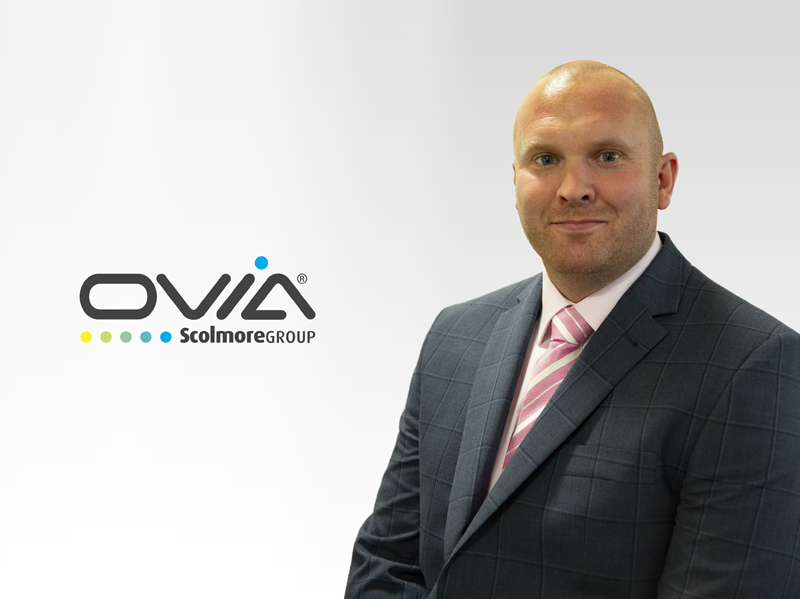 Scolmore Group announces the launch of a new, independent lighting company, the appointment of industry expert Mike Collins, plus the acquisition of an additional  head office and warehouse space.

Scolmore has made a significant investment to develop a dedicated lighting company, OVIA Ltd, which will allow it to extensively broaden its product offer and operate in a wider range of sectors alongside the mainly residential and light commercial sectors it currently services.

The company has secured well-known and highly-respected lighting industry operator, Mike Collins, who moves from Ansell Lighting to head up the new OVIA company. Having spent his entire working career within the electrical industry, Mike brings with him a wealth of experience and knowledge from working within both wholesaler and manufacturer environments.

With OVIA due to be officially launched later in 2019, Mike, who joined the company in early May, is focusing his efforts on an extensive research and development programme to create a comprehensive lighting product offer that will meet the requirements of the new sectors the company will be targeting. These include Commercial, Industrial, Utility, Amenity Emergency Lighting and Floodlighting.

Commenting on the new developments for the business, Scolmore Group Managing Director, Gary Mordue, says: “Whilst operating as a totally separate limited company, OVIA will have the full backing and support of the Scolmore Group, with the same commitment to only supply through the wholesale channel which is set up to supply and service the professional electrical contract market.”

It is anticipated that the new OVIA company will occupy the current head office space in Tamworth, Staffordshire, with the existing Scolmore business being relocated to the new 67,000 sq. ft. nearby premises, which is due to be up and running early next year.