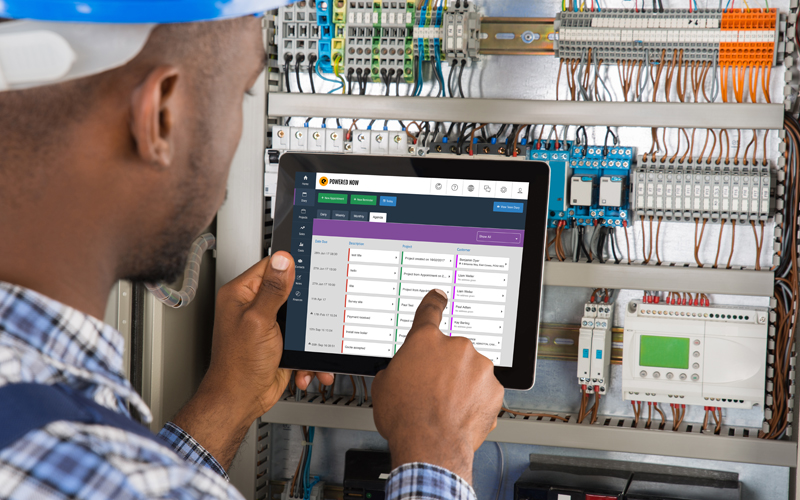 Even though HMRC has been telling businesses that it’s the law and the deadline is on us, many people still don’t know about MTD or Making Tax Digital. Benjamin Dyer, CEO of Powered Now, explains that if you or your customer are VAT registered, it involves you now, and if not, it soon will.

MTD is the program to drag HMRC and businesses, generally, into the 21st century. In this article I’m neither supporting nor opposing MTD. Instead I will try to take a pragmatic look at how to comply with the law.

It’s worth noting that people ignoring MTD will be fined, although HMRC promises to go easy on offenders that genuinely try to make it work.

Electronic audit trail
MTD means that VAT-registered businesses now have to keep full details of their costs and sales on a computer. This will also apply to companies with sales over £10,000 per year from either April 2020 or shortly after depending on HMRC’s final decision. So everyone will soon be involved.

VAT deadline
For all VAT periods starting on or after 1st April 2019, submissions from VAT-registered businesses must use the MTD electronic portal for their submissions.

Eventual impact
A lot of legislative changes create costs and MTD is unlikely to be different. The other side is that it is easier and cheaper to manage a business on a computer than from bits of paper. But there’s some learning first. So long term the impact is likely to be mixed.

Complying with MTD
The most important point is that VAT-registered electrical businesses must make sure their individual sales and costs get into some sort of system with an MTD for VAT interface. Manually adding up your sales and costs won’t do. Putting figures into the nine-box HMRC web form won’t be allowed for VAT periods starting on or after 1st April 2019.

There are several ways that you can comply:
Send full details of all sales and costs to your accountant who puts them into their accounting system. If you already use an accountant for your VAT return the only thing that may change is the cost.

Use an accounting system under your own control, which hopefully will be MTD compliant. 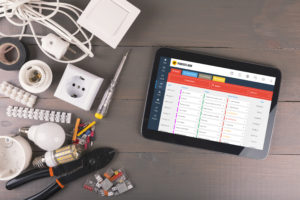 The trap
Some businesses have very complicated VAT affairs. For them, HMRC has allowed spreadsheets to be used to calculate the VAT return with the results being cut and pasted into ‘bridging software’ that can submit an MTD for VAT return. But this is only allowed for 12 months.

Some accountants have latched onto this concession and are advising the spreadsheet route to comply with MTD for VAT. The problem is that it only delays proper compliance. Moving again will probably clash with complying with MTD for Profit and Loss. This would mean implementing MTD for VAT twice, the second time probably at the same time as further work. It’s a bad idea.

Silver lining
There can be major benefits from using a system to run your business and these include:

● Doing VAT returns, CIS returns and
passing information to your accountant
all automatically.

● Documents can be quickly and easily
emailed or texted while being cheaper
than stamps and paper.

● Having all information in one place
automatically means you can find
things and be better organised.

More regulation
Nobody much likes regulation and it’s hardest of all on smaller businesses. However, few people would argue we shouldn’t have speed limits – so all regulation isn’t bad.

The jury is still out on MTD. Undoubtedly it will be a pain in the short run but it is possible it will help make paperwork easier in the long run.

To learn more about the solutions from Powered Now, visit: www.powerednow.com