Home News The EIC is here to help! 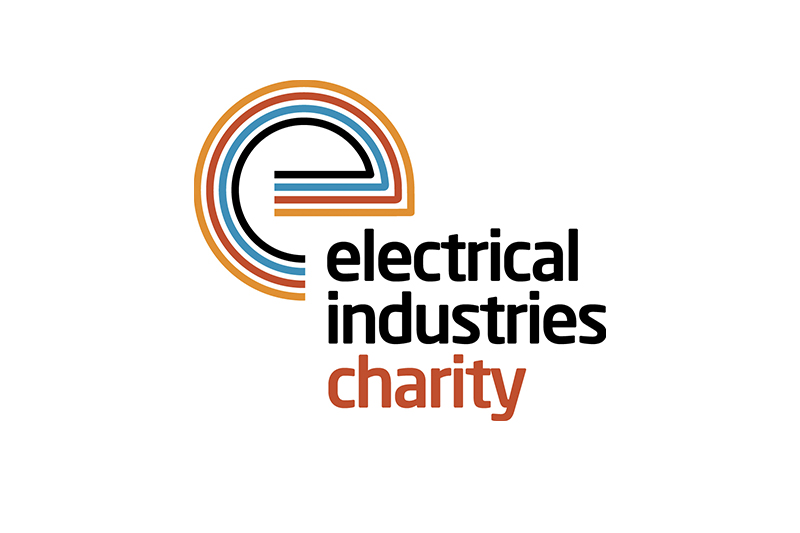 The Electrical Industries Charity (EIC) exists to look after people from the electrical, electronics and energy industries when they or their families need a hand up – big or small.

EIC assistance is available for any person working (or who has previously worked) in the electrical and energy industries and their families, because in a family, tough times are tough for everybody. EIC’s Employee Assistance Programmes are free and confidential, and you can call them directly, today.

The Electrical Industries Charity relies on support from the industry and its members so they can continue to help those who fall on hard times within our sector. There are lots of different ways you can get involved and support the EIC which include signing up to powerLottery; attending an industry event; taking on a Challenge for a Cause such as Kilimanjaro or the arctic wilderness, or you can set up your own fundraising initiative and have some fun with your friends and colleagues.

The Electrical Industries Charity recently supported Grant, an electrical wholesaler, who had been a problem gambler for many years, but his addiction really spiralled out of control when he was furloughed from work. He found it difficult to keep himself occupied, and with hours of the day stretching ahead of him, Grant began to gamble more and more. Grant’s reduced wage also meant his gambling addiction was starting to seriously impact his financial as well as his mental wellbeing.

Financial difficulties are a common cause of stress, and stigma around debt can mean that people struggle to ask for help and can become isolated. The impact on people’s mental health can be particularly severe if they resort to cutting back on essentials, such as heating and eating, or if creditors are aggressive or insensitive when collecting debts. Financial difficulty drastically reduces recovery rates for common mental health conditions.

Grant started to rack up considerable debt, and when he returned to work, he was in a financial hole. Grant had attended wellbeing presentations facilitated by a Charity champion within his work and understood he could get free and confidential support from the Electrical Industries Charity.

Grant contacted the Charity and spoke to a welfare case worker who helped Grant tackle his gambling problem head on. Grant’s caseworker referred him for cognitive behavioural therapy, which investigates thought patterns associated with negative behaviours. Grant had twelve sessions of therapy funded and sourced by the Charity, which helped him to establish coping techniques for when he felt the urge to gamble. The Charity also encouraged Grant to join a gamblers support group. Grant spoke to GamCare, a free information and support line for problem gamblers, and they established a network who acted as a lifeline for Grant.

The Electrical Industries Charity (EIC) also put Grant in touch with StepChange, a debt charity who provide practical financial advice and support. StepChange conducted a robust and detailed financial review and recommended bankruptcy as the most suitable option. Grant and the Electrical Industries Charity casework team remained in contact, and he applied for short-term financial assistance to help pay his bankruptcy fee. The Charity assessed his income and expenditure, and after evaluation, the welfare team awarded Grant the sum for the bankruptcy fee.

Grant’s bankruptcy application was successful, and he could start on a clean slate with a renewed sense of confidence that he could look after his financial and mental wellbeing. Grant has adopted budgeting techniques and has placed restrictions on his electronic devices which forbid gambling apps or websites. Grant now feels more in control of his health and his wellbeing and is looking forward to a more positive future.

If you need support with financial difficulties or would like some guidance on who to talk to please contact the Electrical Industries Charity Support team on 0800 652 1618 or support@electricalcharity.org