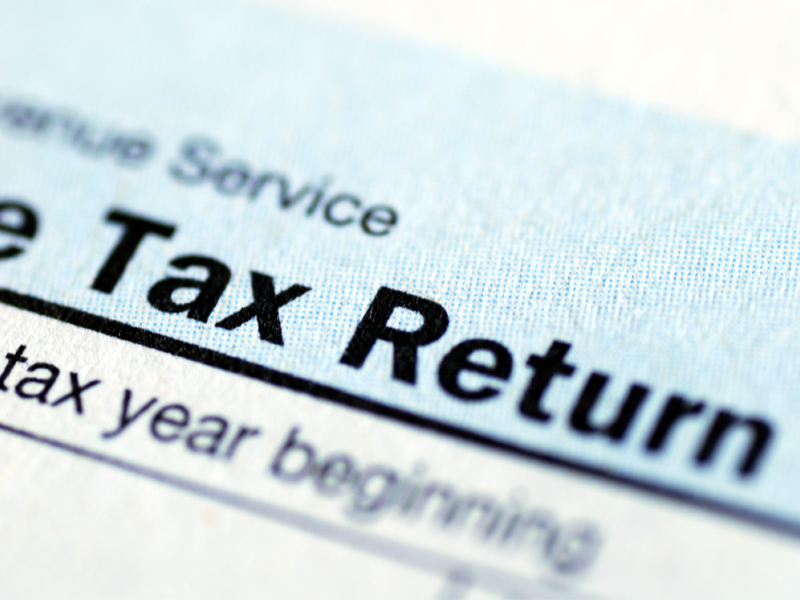 David Redfern, Managing Director of DSR Tax Claims Ltd, has issued guidance to taxpayers who may have a reasonable excuse for a potential delay on their tax returns, and will therefore be able to apply to have their penalty quashed, as well as the kinds of excuses which HMRC will not accept for delays in filing or payment.

HMRC issues an annual account of the most unreasonable excuses it receives for late filing and payment, and this year has been no exception. Among its top excuses this year is a taxpayer blaming a broken boiler for them being too cold to type out their Self Assessment tax return, as well as a taxpayer blaming being cursed by a witchy mother-in-law for being unable to make the deadline.

However, taxpayers that excuses far less outlandish than these can still be considered unreasonable by HMRC. We can all laugh at some of the more ridiculous excuses that HMRC receive each year, but that doesn’t mean that only the laughable excuses are rejected out of hand by HMRC. For example, if you hand over responsibility for your tax return to another and they fail to submit it in time or fail to make payment, you are still considered responsible and HMRC won’t consider an appeal on these grounds. Similarly, if your payment didn’t go through because you had insufficient funds in your account or you failed to send a tax return because you weren’t reminded by HMRC, these won’t be considered reasonable excuses. As far as HMRC are concerned, you are responsible for the filing and payment of your tax affairs and any failure of your own making will not be reason enough to appeal.

Other unreasonable excuses include not being able to use the online service because you didn’t understand it or making a mistake on your tax return.

HMRC do acknowledge that there will be occasions when taxpayers fail to submit their tax return on time or make payment on their tax return by the deadline with reasonable excuse. HMRC do recognise that sometimes, for reasons out of the control of the taxpayer, the deadline will be missed so they will accept certain excuses as reasonable grounds to appeal a penalty. If, for example, you were hospitalised or had a serious, life-threatening illness which prevented you from attending to your tax return, you wouldn’t be penalised for not meeting the deadline. Similarly, if a close relative died shortly before the deadline, your failure to meet the deadline would be treated sympathetically. Other reasons relating to causes outside the taxpayer’s control would also be considered by HMRC, such as service failures for HMRC’s online services or delays caused by a disability faced by the taxpayer in question. However, these excuses do not relieve the taxpayer of their tax responsibilities and they will still be expected to file their Self Assessment tax return and pay their tax bill as soon as they are able after the issue had been resolved.

HMRC will expect evidence that the reasonable excuse was valid, so these excuses aren’t just carte blanche to delay your tax return indefinitely. HMRC take a dim view towards anyone trying to wriggle out of their Self Assessment responsibilities without a valid reason for doing so. DSR Tax Claims have continued its ‘Compliance Matters’ campaign to highlight the importance of HMRC compliance through to the Self Assessment deadline at the end of January.

To learn more about the tax implications for your business, visit: www.dsrtaxclaims.co.uk/