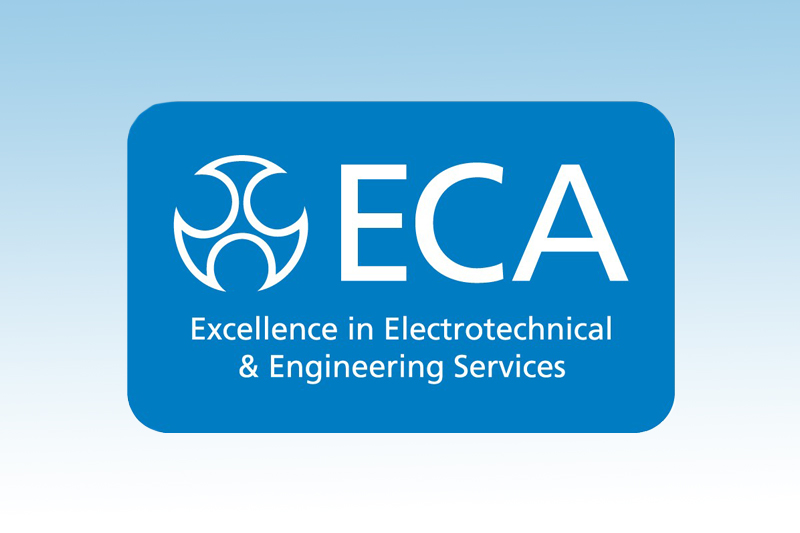 A five-point plan for the new Government to improve the UK’s built environment has been set out by engineering services body ECA. The proposals include reforming cash retentions, reducing false self-employment, and preventing the use of unskilled labour.

ECA’s five-point plan is as follows:

“If the new Government is to deliver a range of key infrastructure projects, such as high-speed rail, major housing developments and renewable power generation, then it needs to promote a competitive market based on quality and innovation. Unfair, unsustainable practices such as false self-employment, cash retentions and reliance on unqualified, incompetent labour need tackling as a priority.

“The engineering services industry plays a fundamental role in improving the UK’s built environment, which in turn is the engine of progress and growth across the economy. Businesses stand ready to support government to reach its ambitious climate targets and deliver key infrastructure, but change is required to make this a reality.”