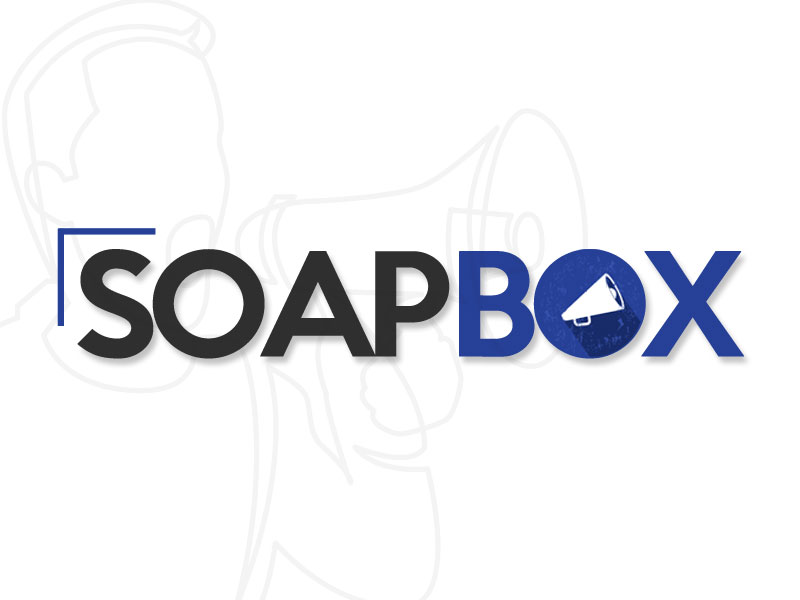 Purchasing quality LED lighting luminaires from suppliers that consistently deliver excellent results and value for money is tough in any market, especially with the number of manufacturers and products growing monthly. So, how does the buyer choose from such a vast range of options?

One obvious way to decide on the appropriate luminaires for an application is by identifying products whose performance specifications meet the particular requirements, whether it be in terms of brightness, power consumption, life expectancy, flammability rating or a combination of these and many other characteristics.

Before LED, light output or “brightness” was often correlated to the power of the fitting, with brightness thought about in terms of wattage – most of us can remember the 60 or 100W incandescent light bulb, and 70W high pressure sodium lamps are still popular for flood lights.

This type of thinking in terms of wattage correlating to light output has passed on to LED luminaires with manufacturers producing 36W or 30W panel lights for suspended ceilings, for example. However, this can lead to considerable confusion, because the light output, or lumens, per watt of the LEDs used can vary greatly.

This relationship between power and light output is just one example of where confusion creeps in and buyers end up trying to compare apples with oranges.

Price is usually also a major factor in choosing the appropriate luminaire, but manufacturers can manipulate price points according to the specifications.

For example, having decided on a 36W panel light with 80lm/W LEDs, does the panel have a flicker, or flicker-free driver? Does it have a TP(a) or TP(b) flammability rated diffuser to meet building regulations? Does it have a glare rating UGR less than 19? What is the colour rendering index of the light? These are all variables within specifications which can make a big difference to the quality of the light and the price of the luminaire, without even considering factors such as the build quality of the luminaire and materials used!

It is not surprising that many buyers are confused and there is clearly a need for consistency across the lighting industry for publishing specifications for products, so that better comparisons can be made.

In a recent Guidance Paper on Evaluating performance of LED based luminaires by LightingEurope, they are “… of the opinion that the establishment of simplified performance metrics that support the needs of good lighting design and allow easy product to product comparisons to be made will add value to the professional market.”

Many reputable lighting suppliers, such as NET LED, are working closely with organisations such as the Lighting Industry Association to promote best practice throughout the sector, but until there is more consistency for being able to compare specifications, buyers may accidently end up with a banana!