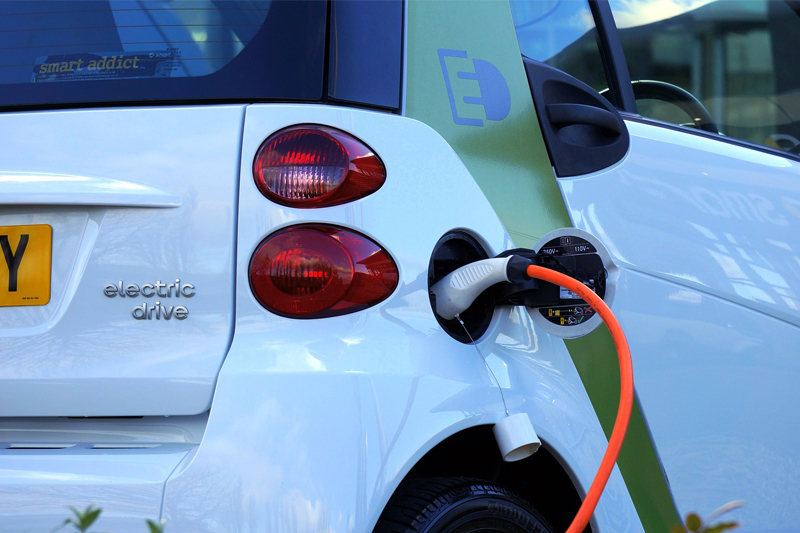 Jordan Reynolds, CPO of EV-comply, discusses the growth and future of the EV charge point sector and addresses some anxieties around EVs.

Unsurprisingly, we have seen a huge influx of enquiries for EV charge point installations across commercial and domestic sectors and the numbers are definitely not slowing down in 2021.

EV purchases in the UK by businesses and fleets in 2020 almost doubled compared to purchases by private buyers, with so-called ‘fleet sales’ making up 53 per cent of all new car registrations last year, while private customers accounted for just 44 per cent of the market.

Interestingly, when it comes to electric cars, it is companies and company car drivers that get the majority of incentives. Tax rates have been cut, so electric cars now only incur Benefit-in-Kind (BiK) tax at one per cent for the 2021/22 financial year. And in 2020/21, drivers didn’t have to pay a penny in company car tax.

Both private and corporate customers will have felt the impact of changes to the Government’s Plug-In Car Grant, which was slashed for cars costing £35,000 or more. The grant was also reduced, so eligible cars only saw their prices cut by £2,500, rather than the earlier £3,000.

However, UK buyers have been actively making use of the OZEV/EVHS charger grant. The Electric Vehicle Homecharge Scheme (EVHS) is a grant that provides a 75 per cent contribution to the cost of one charge point and its installation. A grant cap is set at £350 (including VAT) per installation. The main requirement is that a person owns, leases, or has ordered a qualifying vehicle and has dedicated off-street parking at their property. A person may apply for two charge points at the same property if they have two qualifying vehicles.

The Commercial/Workplace Charger Scheme (WCS) is a voucher based scheme designed to provide eligible applicants with support towards the upfront costs of the purchase and installation of EV charge points. The contribution is limited to the 75 per cent of purchase and installation costs, up to a maximum of £350 for each socket, with a maximum of 40 across all sites for each applicant. 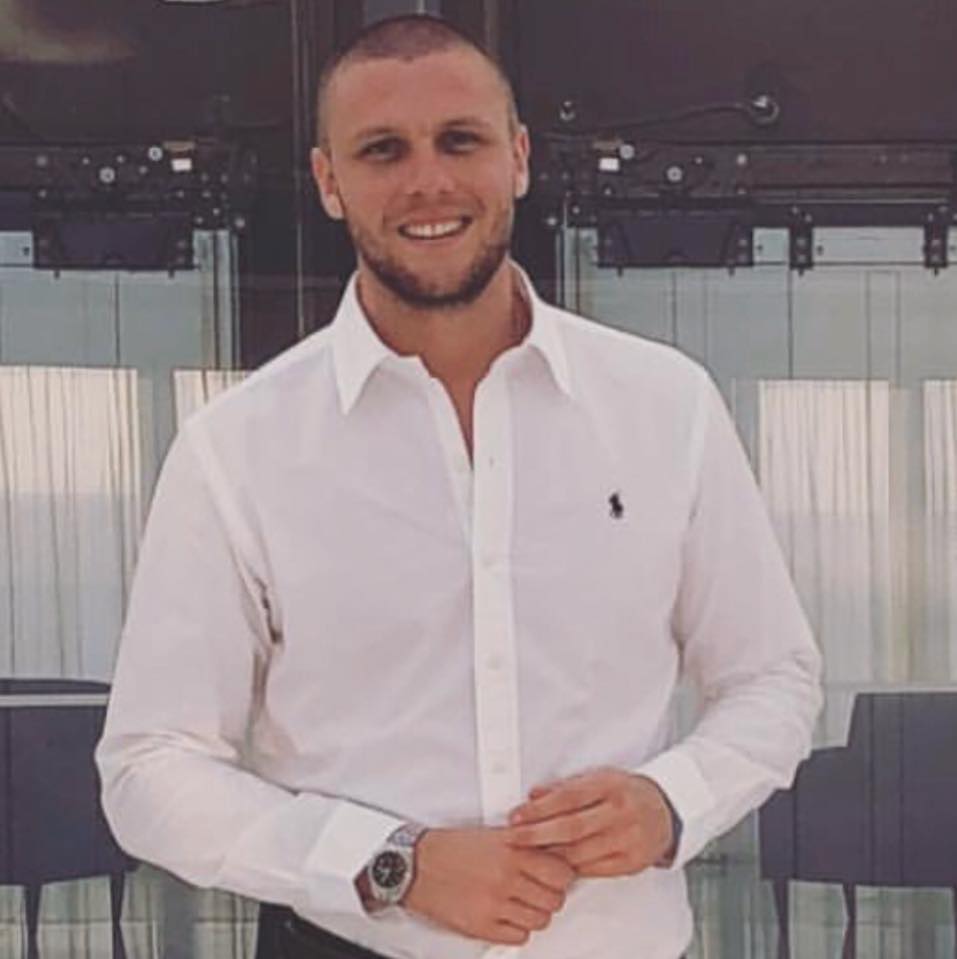 In a poll by the RAC of 7,000 motorists across the UK and Europe, petrol and diesel drivers are travelling around 8,451 miles, while EV drivers accumulate more than 8,825 miles per year.

Of the 30 per cent of Internal Combustion Engine (ICE) drivers who said they’re unlikely to consider a fully electric vehicle, the majority (58 per cent) said the biggest concern is that EVs have a shorter driving range.

The survey also found 70 per cent of existing EV drivers believe their experience of range is already better than they initially expected. This might help to alleviate fears of range anxiety, as 38 per cent of ICE drivers in Europe believe the biggest pull-factor to switch to electric would be longer ranges.

Almost a third (32 per cent) say ease of charging would draw them in, while 30 per cent noted having a better charging infrastructure would persuade them to make the switch.

Perhaps surprisingly, the survey also found the majority of respondents (69 per cent) are happy with the current EV charge infrastructure available.

The pandemic has helped introduce a new age of online meetings and training webinars (to some people’s annoyance) but the positive outcome has been that a large number of installers have had the ability to access training tools and information from the comfort of their homes or offices at their convenience.

Using applications such as EV-comply’s ‘Knowledge Base’ and also OEM Manufacturer Portals & Webinars, charge point installers have been able to quickly access information on EV chargers at the click of a button, even gaining certifications to help further their product offerings to clients.

On the contrary, as things are gradually opening up many more ‘in person’ events are also available to the public and stakeholders in the industry, allowing companies to demonstrate their EV products and offerings face to face at events such as Fully Charged, London EV Show and EV Tech Expo.

There will not be a successful electric car revolution without a revolution in the EV charging network itself. What’s required is more than just extra quantity, the quality of charging will also have to change – making EV charging faster, smarter and easier than it is today. Here are some ways that will help to achieve that:

Faster charging: Tesla’s Supercharger is the most common high-speed charging system on the market today charging your vehicle up to 80 per cent capacity in around 30 minutes, but Porsche and BMW are confident they can do better. The two brands have developed a fast-charging prototype that delivers a charge equivalent to 99km in barely three minutes.

Although, there’s a big but – the system charges as 450kW, which is more than any EV on the market can take. If and when the system is adapted to the market, it will boost the growth of fast-charging stations – eliminating ‘charging anxiety’.

Smarter charging: Here’s something a petrol or diesel car can’t do: give energy back to the grid. Given the right infrastructure EVs can, with something called ‘V2G’ transfers. This works with bi-directional charging that will theoretically turn your electric car into a battery on wheels, helping to stabilise energy supply as demand rises.

Vehicle-to-grid (V2G) transfers work by helping to balance out the National Grid, but are also beneficial for EV operators, who will get compensated for supplying energy back to the grid. In Finland, Virta recently opened the first public bi-directional EV charging plant attached to a solar power plant. Another company using the same technology is Wallbox, which has created the first bi-directional charger for home use, meaning pretty soon your EV battery could become the power source for your home electricity needs.

Easier charging: What if we could do away with cables altogether? That would be the easiest solution – and it’s already here. Wireless charging works via induction, by parking your EV over a charging plate. This could become the key charging technology in the near future, especially as autonomous EVs require fast and easy recharging without human intervention.

Whilst Indiana’s Department of Transport (INDOT) announced last month a collaboration with Purdue University and German company Magment to test out whether cement with embedded magnetised particles could provide an affordable and wireless road-charging solution.

It’s safe to say the EV industry is moving extremely fast, thriving with innovation and passion and it is a sector I’m proud to be a part of.

To keep up to date with the EV sector click here