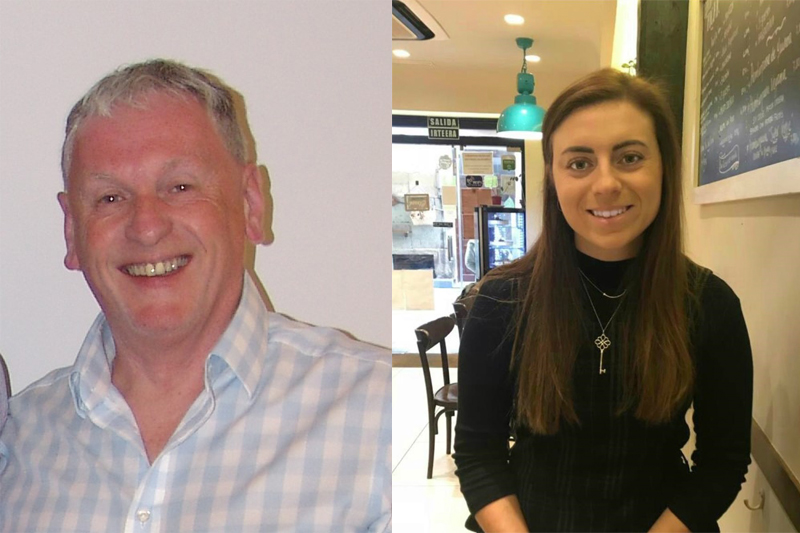 Ken Groves, Key Account Manager for Electrical accounts at Carl Kammerling International, is set to retire after 18 years with the company, with Sarah Bevan named as his successor.

Ken began work in Sales in 2002, quickly becoming Salesperson of the Year in 2003. During his time at the company, Ken was promoted to a number of roles. In 2004, he was appointed Northern Regional Sales Manager. Then in 2009, Ken took on the role of UK Field Sales Manager, which included managing all of Ireland for a number of years and in April 2019, Ken became Key Account Manager.

On his time working at Carl Kammerling International, Ken comments: “It has been a privilege working for such a professional company for the last 18 years or more, and I am now really looking forward to planning my future, including spending more time with my family and in my garden. I’m content in the knowledge that there is a great team to pick up where I will be leaving off, including Sarah Bevan, my successor, who is already working on exciting business opportunities for the future.”

As Ken’s successor, Sarah Bevan has been working with Carl Kammerling International Industrial accounts for some time, and is set to take up her new role as Key Account Manager looking after Electrical accounts.

Sarah says of her new post: “I am looking forward to taking up my new role, maintaining the high standards already delivered by Ken, and continuing to drive those customer relationships forward. I will be bringing my enthusiasm for both the C.K brand and its product ranges, as well as using that knowledge to help our customers increase sales and drive their businesses forward.”