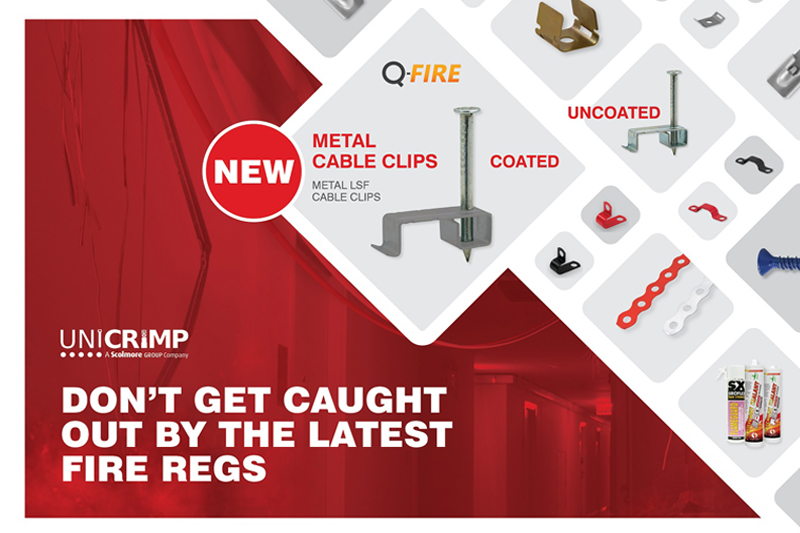 After several tragedies, Regulation 521.11.201 (AMD 3 BS 7671: 2008) was introduced; its purpose being to limit the risk to firefighters from entanglement by cables when they entered or exited a premises.

This regulation has now been renumbered as 521.10.202 but remains essentially the same except for the removal of any reference to escape routes. It now reads: “Wiring systems shall be supported such that they will not be liable to premature collapse in the event of a fire.”

This requirement should not be confused with the recommendations of standards like BS5266-1 (emergency lighting) and BS5839-1 (fire detection and fire alarm systems), which recommend methods of cable support to maintain circuit integrity during a fire.

The original regulation referred to escape routes, and this generated a level of confusion: ‘How should escape route be defined?’

BS7671 defined escape routes differently to that used in other guides, regulations, and legislation. For example:

The removal of ‘escape routes’ from the regulation now means that it applies to all areas of the installation. 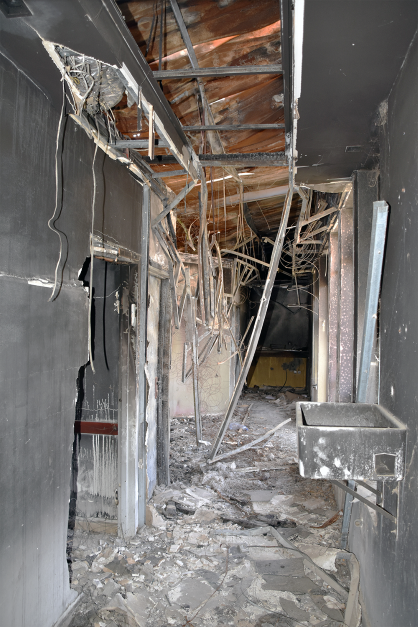 Since the purpose of Regulation 521.10.202 is not to maintain the critical signal path, rather to limit the risk to firefighters; premature collapse should be considered in relation to that single purpose.

Electrical contractors, network installers and the like are not best able to judge how fires behave, the likely temperatures that will be attained, nor how firefighters will carry out their role within a premises that is on fire. It is important, therefore, that electrical contractors and other installers give due consideration to the support given to wiring systems to provide maximum reasonable application of Regulation 521.10.202.

Scolmore group company Unicrimp offers a comprehensive range of cable accessories within its Q-Fire fire-rated range that are designed to provide the necessary protection from premature collapse.

An electrical contractor should consider, as a minimum, the following:

Electrical contractors should carefully consider their responsibilities when installing wiring systems. Under fire conditions, failure to make the right installation choices may lead to serious consequences.

The complete Unicrimp fire range can be viewed here