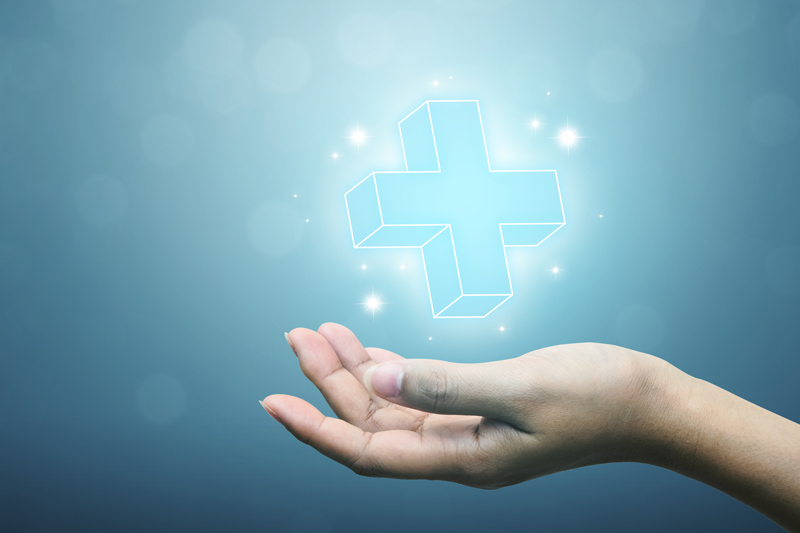 We know a healthy diet and lifestyle are vital to maintaining our wellbeing, with a poor diet leading to a whole host of problems, including everything from high cholesterol to cancer. Whereas these can too often be problems of excess, malnutrition is also a serious problem, and can result in stunted growth, problems with eyesight and diabetes. Nutrition and health – both physical and mental – are all areas the EIC can help our industry colleagues with.

This was the case for Holly and her husband, who both worked in generation and renewables. Holly’s husband had experienced significant trauma as a child. But he had suppressed this trauma for so many years that he became unable to cope. Refusing to engage in professional help, he started to experience thoughts of suicide. The knock-on effect on his marriage and Holly’s own mental health was understandably huge, and she started to struggle as well. Due to the urgent needs of her husband, she thought of caring for herself very little and turned to other ways to manage her emotions. She did this through her eating.

Holly’s weight dropped at a concerningly fast rate and, in a very short time, Holly lost nearly 9 stone. But her fluctuating weight at times of distress was nothing out of the ordinary. It was her way of coping when she found things difficult to manage.

Holly was suffering from an eating disorder – a mental health condition whereby she was using the control of food to cope with feelings and challenging situations. It can include eating too much or too little or worrying obsessively about your weight or body shape. Anyone can get an eating disorder with teenagers affected the most. Left unchecked, it can lead to malnutrition from not getting enough nutrients in your diet and result not only weight loss, but a range of issues including fatigue and irritability, difficulty concentrating, depression and anxiety. Thankfully, with the right treatment, most people can recover.

Through her job, Holly was made aware of the EIC and the support available to them both. Holly spoke with the charity and opened up about the struggles her husband was experiencing. The EIC explored possible support for her husband and the right professionals were sourced.

Holly felt a huge sense of relief that her husband was now going to be adequately supported. As a result, she was also ready to allow support for herself. With her eating disorder being her hugely detrimental coping strategy, the EIC sought help with a dietitian. Alongside this, Holly also engaged in sessions with a therapist. With the right support put in place for both Holly and her husband, they were able to turn a hugely positive corner in their relationship together, and in all aspects of their lives.

powerLottery is the only lottery made for our industry by our industry. It gives players 40 chances to win cash prizes ranging from £50 to £1,000 every single month. A £10,000 draw bi-yearly gives you even more opportunity to win BIG. A new car, a holiday in the sun, a kitchen re-fit or a brand-new wardrobe… Think of all the different ways you could spend £10,000.