With revisions to the standard for domestic fire detection introduced in 2019, Neil Baldwin, Managing Director at ESP, takes a look at the key updates that contractors need to be aware of, and what the wholesaler needs to know to keep customers compliant.

The standard is aimed at architects, engineers and other building professionals, enforcing authorities, installers and others responsible for implementing fire precautions in domestic premises. 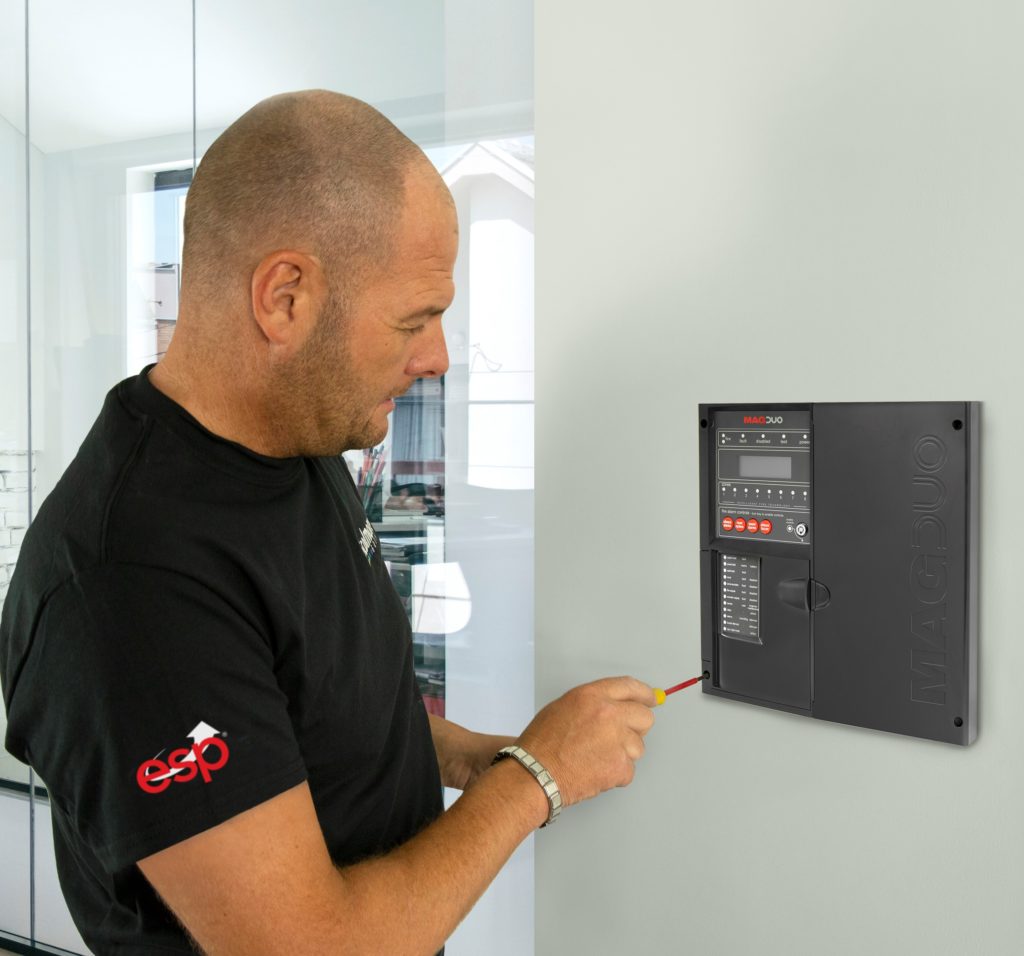 It provides the latest recommendations for fire detection and fire alarm systems in both new and existing domestic premises in order to make them safer to live in.

Being aware of the latest changes can help you in specifying the correct products to your customers.

The main revisions include:

The key standard for domestic premises

The BS 5839 series of standards began life with the publication of BS 5839-1 in 1980. It has since grown into nine-parts, splitting domestic and non-domestic premises and also dealing with a range of specific systems in detail.

The recommendations refer principally to fire detection and fire alarm systems installed for the purpose of life safety but also include recommendations for systems that are intended to protect property. 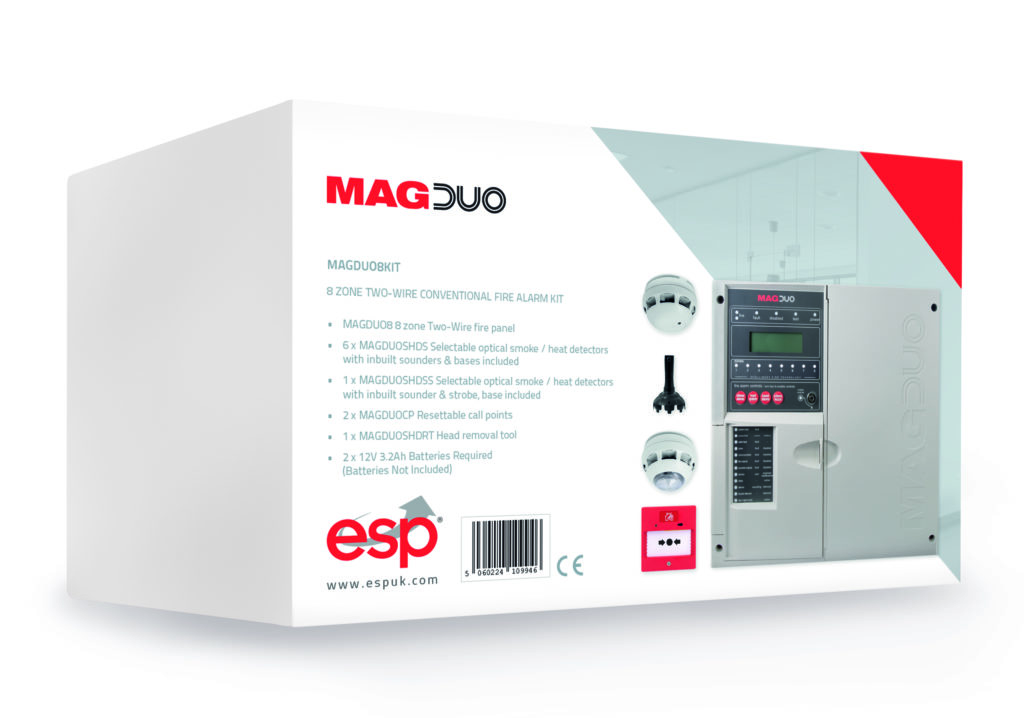 It applies to both new and existing premises. Its recommendations can be applied to the fire detection components of combined domestic fire and intruder alarm systems, or fire and social alarm systems.

The standard also includes recommendations for routine attention. The systems it covers range from those comprising a single self-contained smoke alarm to systems of the type described in BS 5839-1.

New recommendations have been added for fire detection in supported housing in particular, whilst revised guidance on the installation of communal fire alarm systems in purpose-built blocks of flats has also been introduced.

The Standard has also been updated to reflect the updates made to Part 1 in 2017, which addresses non-domestic premises, combined with any other updates made to other Standards since the last full revision.

Below is an outline of the key changes to BS 5839-6 and the areas to be aware of to ensure residents are offered the highest standard of fire protection throughout all types of domestic properties.

Whilst BS 5839-6 has previously been split into six varying Grades, each outlining the level of protection appropriate for certain properties and their corresponding levels of risk, the new update has altered the six sections, removing Grade B and Grade E, whilst Grade D and Grade F have been split into Grade D1 / Grade D2 and Grade F1 / Grade F2 respectively. Grade C has been revised and its recommendations expanded.

The new grading system is as follows:

These grades need to be adhered to when designing, constructing and managing fire detection and fire alarm systems in domestic properties.

Attention also needs to be given to the revisions made to Table 1 of the Standard, which outlines the minimum grade and category of system that should be installed to provide protection of life in typical premises.

The updates have been made to reflect current living conditions.  In conjunction with Table 1, a new table has also been created, which outlines the recommended testing and servicing by grade to prevent the blocking or delaying of fire alarm signals transmitted via social alarm systems in sheltered housing to an alarm receiving centre.

With regard to categories, the standard of protection in sheltered housing flats has been increased from Category LD2 to Category LD1, positioning it as a higher potential risk. To meet LD1 requirements, the installation of a fire detection system is required throughout the premises – this includes all rooms (and circulation areas that form part of the escape routes) except toilets, bathrooms and shower rooms.

LD1 Maximum Protection – all areas where a fire could start

Alarms in all circulation spaces that form part of escape routes and all areas where a fire might start, but not bathrooms, shower rooms or toilets, such as:

Alarms in all circulation spaces that form part of escape routes and rooms or areas that present a high fire risk such as:

Alarms in all circulation spaces that form part of escape routes such as:

Around 80 % of UK fire deaths and injuries happen in domestic premises. Tragically, that adds up to over 300 deaths and around 9,000 injuries each year caused by fires in people’s homes, where they should feel safe.  The latest changes to BS 5839-6 are designed to ensure that the systems being installed are fit for purpose for current living environments within domestic premises, and means that individuals are provided with the highest forms of protection available, contributing to the reduction in the number of fire deaths and injuries that occur each year.