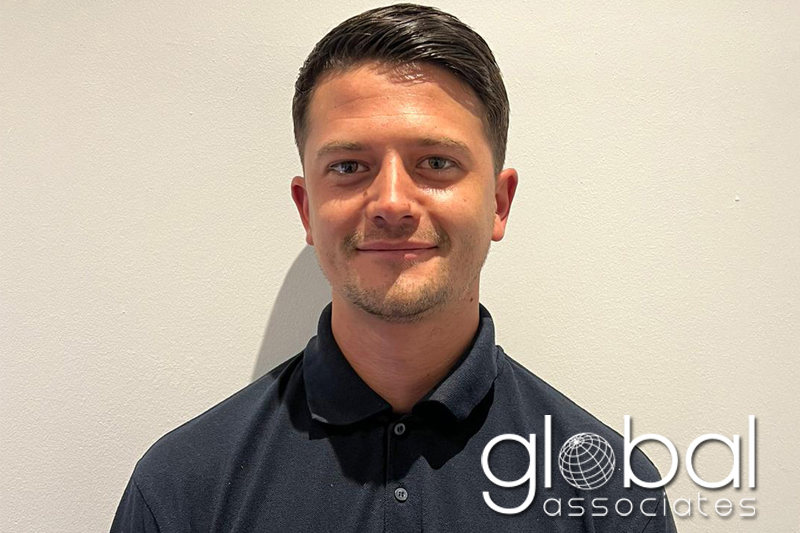 If ever there were proof that investing in young engineers is the route to future success it is Joshua Austin from global associates who has just been appointed as the new Service Manager for the company.

Joshua was one of the first apprentices to join the company’s global training academy in 2015 and since then has embraced every aspect of the business and matured into an outstanding engineer with a passion for the building controls industry.

Over the past 12 months he undertook the role of Key Accounts Service Engineer where he continued to build client relationships whilst dedicating time not only to his own continued training but also to supporting other apprentices within the business.

Paul Wetherfield, CEO of global associates said: “Joshua is undoubtedly a success story for our company. Everyone has an obligation to the industry in which they work to leave a legacy of new talent which is greater than when we started. This led us to create the global academy which enables us to support and develop the next generation of building controls talent.

“Joshua was one of the very first apprentices to join the academy and since then his enthusiasm and willingness to embrace every aspect of his role has seen him work his way up within the company. I am therefore delighted to announce his promotion to the position of Service Manager which he has rightfully earned through hard work and his continued desire to train and develop within his role.”

Joshua said: “I am delighted to have been selected to take on the role of Service Manager and am grateful for the recognition and opportunity to play such a pivotal role within the department and company as a whole.

“I started as an apprentice at global associates and the training and support which I have received has been second to none. The apprenticeship has been a fantastic start to my career and I know that I can make a difference in my new role with the dedication and determination I have always had since starting my career. I am also looking forward to sharing the knowledge I have gained with the apprentices who have recently joined the global academy and helping them to develop their own careers in the industry.”

The global academy provides market leading apprenticeships and training as a means to cultivate and develop home grown talent who will become the next generation of building controls engineers. Since launching the global academy the company has continued to invest in new talent and today, 37% of the engineers at global associates are employees who joined as apprentices.

To find out more about global associates click here